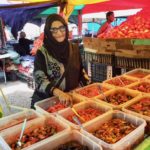 The spirited entrepreneurial traders at the Bangladesh Market in Chatsworth just outside Durban have everything you need – including advice. 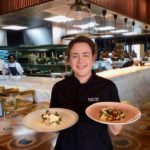 While delegation and management are key in Chef Kayla-Ann Osborn’s position, she says she must physically cook. “I love it. I am not a particularly happy person when I’m not cooking.” Her style being “all about flavour” and cooking “what I would like to eat” with “a focus on the natural flavours of the produce and working out what complements it”. 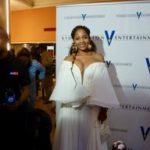 And the award-winning films at the 40th Durban International Film Festival—DIFF2019—are: best film Les Misérables and best South African film Back of the Moon. Nineteen juried awards were announced including for best documentary, international and South African, and best short film. 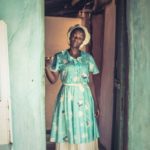 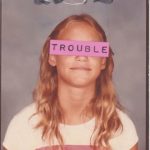 Wavescape Surf and Ocean Festival 2019, which will run as part of the Durban International Film Festival’s 40th anniversary program, has announced a bumper line-up of 19 films, with the addition of a unique evening of talks dedicated to the ocean.

Where to stay in Durban 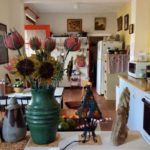 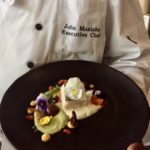 Polokwane-born John Moatshe is likely the only chef in South Africa who has cooked for both President Nelson Mandela at his inauguration (the main table and the VIPs) and for the Queen of England (when she visited Durban in 1999). Executive chef at Durban’s Inkosi Albert Luthuli International Convention Centre, he is the leader of a team of 30 full-time chefs plus around 15 trainee chefs and interns

South Africa launches ‘I Do Tourism’ at Indaba 2017 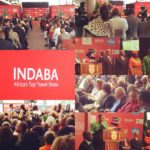 South African Tourism launches ‘I Do Tourism’—a new responsible tourism initiative—at Indaba 2017 in Durban. The strategy is geared to showing South Africans the relevance of tourism in the greater scheme of things. How ‘everybody’ benefits from tourism. 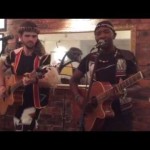 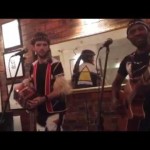 David Qadasi Jenkins and Maqhinga Radebe perform their traditional Maskandi at St Clements in Durban. Radebe is a Ladysmith Black Mambazo veteran. He traveled widely with them before linking up with Jenkins. One of his many gigs was performing at Carnegie Hall with Paul Simon.

Best time of year in Durban for sunrises is round