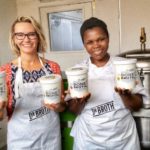 The best bones go into the Dr Broth bone broth.
Time to take stock. We might think of ‘fasting’ and … 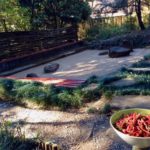 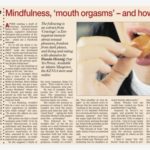 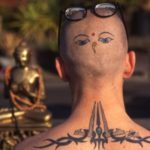 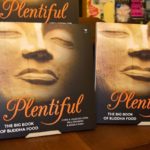 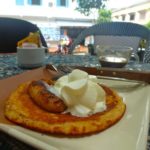 Almost stop in at a place called Chill. But not quite right, even though what “right” is, I won’t know, till I find it: a Lao breakfast menu at a pretty elegant place that also has a bakery. When I search I find it in my Rough Guide too. At Café Le Ban Vat Sene on Sakkaline Road I sit outside and order the Khai Jeun Jaeo Mak Len (omelet cooked with herbs and served with tomato relish, sun-dried beef and sticky rice) 30,000 kip and Lao coffee. 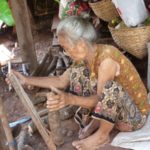